I love dutch oven potatoes. It’s unfortunate that I can’t fix the as often as I like. However, I found a recipe that’s the next best thing, Microwave Dutch Oven Potatoes.

I got this recipe from KSL (a local TV station) a while ago from Becky Low. I love it. Now, I do like to make sure my bacon is pretty well cooked before I put it in because I don’t like mushy bacon. I also add 2 tbsp. of butter to the whole thing after it is done cooking. 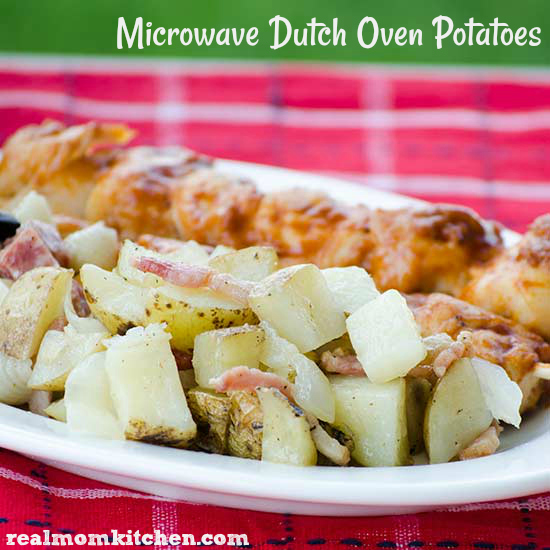 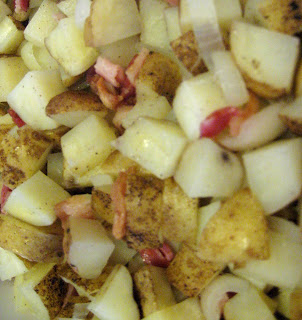 This is the original photo from this post. The above photo was updated in June 2017.