I’ve never been to Pittsburgh. I have never had a Pittsburgh Barbecue Ham Sandwiches. However, I found a recipe for them and decided to try it out.

Now, this sandwich is suppose to be made with chipped ham, which from my research can be found in the grocery store or deli in Pennsylvania, Ohio, and West Virginia. If you don’t live in any of those 3 states, then you just ask for the thinest sliced ham you can get from the deli.

I love how easy this recipe was. It was also a great way to change up a regular old ham sandwich. You gotta give this a try. 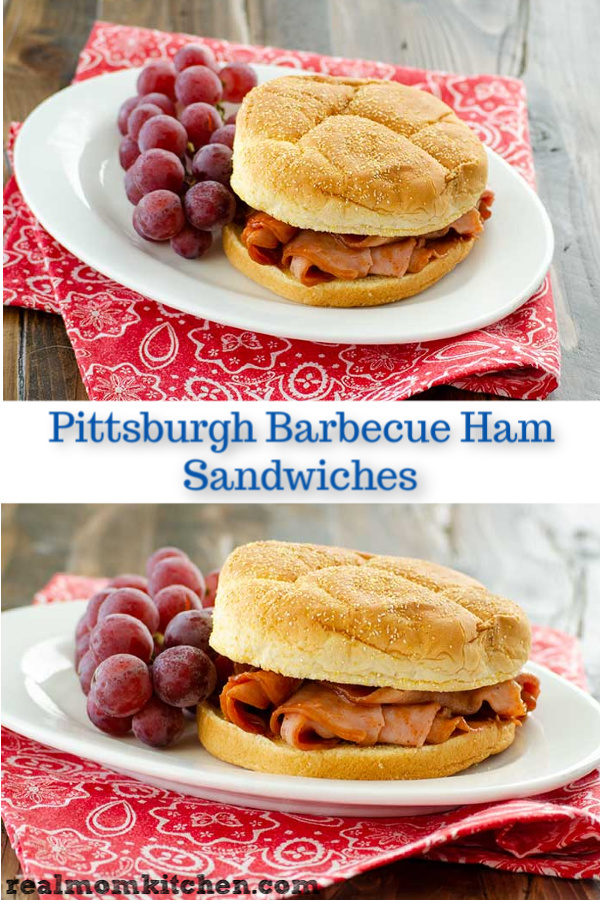