I love to do fun giveaways for you all. I love to be able to give back to all of my awesome readers. Today, I have a giveaway where you will get to go to the movies for a well deserved night out! Now, I have done giveaways before for Kodiak Cakes.    The folks from there are providing this giveaway for you all today.

It was just an average day in the Kodiak Cakes office when the phone rang. Annie Costner, daughter of THE Kevin Costner, was on the line hoping to speak to the owner of Kodiak Cakes, Joel Clark. Joel was unavailable so a message was taken and delivered to Joel with the preface “We are not sure if this is a prank, but you may want to call this number back.” Joel skeptically called the number back only to find out it was indeed Annie Costner. 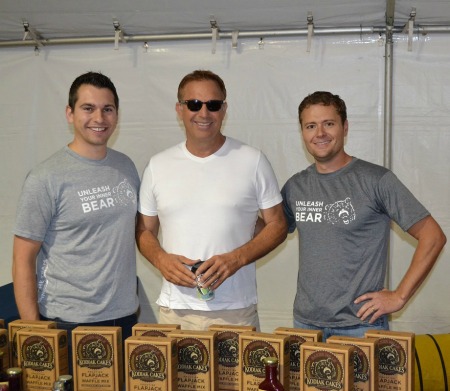 Not being with her father, she gave Joel a call back once Kevin arrived home. Within twenty minutes, Joel’s phone was ringing again, and it just so happened to ring while he was in the car with his entire family. He quieted his children down, got his composer and answered the phone. “Joel, its Kevin Costner! I love your pancakes I eat them all the time, I am a fan!” Joel was stunned and in disbelief that he was actually speaking with Kevin Costner himself. Kevin proceeded to ask Joel if Kodiak Cakes could be in his next movie Black and White. Joel could not believe it, he felt very honored by the request.

So Kodiak Cakes hit the big screen this last weekend in the release of the new Kevin Costner movie Black and White. It is one that I have on my list to see. I am a Kevin Costner fan! 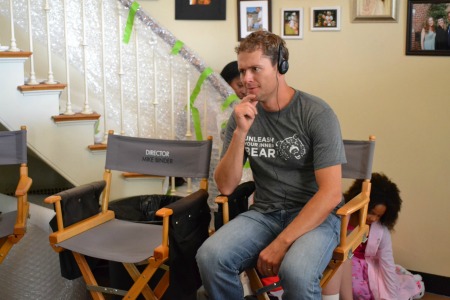 So to celebrate Kodiak Cakes making it in the movies, I have a giveaway of a pair of movie tickets (to a theater near the selected winner) along with a spread of Kodiak Cakes products! See the rafflecopter widget below on how to enter to win!

I would love to try the Pumpkin Dark Chocolate Muffins

Oatmeal unleashed is my second choice to try..

I would love to try the minute muffins.