February is Turner Syndrome Awareness Month. My daughter, the baby of the family, was diagnosed with Turner Syndrome when she was 6 months old. It has been a struggle for her since the day she was born. She is amazingly strong. 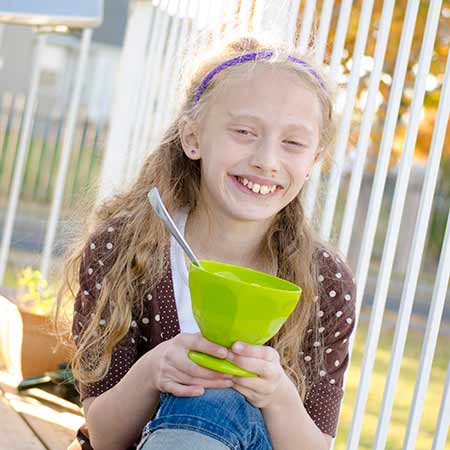 So in an effort to help bring awareness to this disorder I am sharing a little about it with you all today! 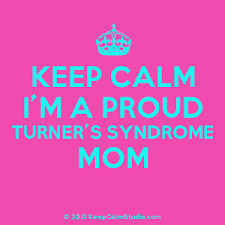 Turner syndrome (TS) is a non-inherited chromosomal disorder that affects one in 2,000 female births. There are approximately 70,000 women, girls and babies affected with TS in the United States.

TS is a variable condition but common conditions include:

Plus common traits such as:

Turner syndrome can be diagnosed throughout the lifespan – it can be found prenatally with an amniocentesis or into adulthood with a blood test called a karyotype. It is believed that half of all diagnoses are pre-teens or older. Continued advancements in growth hormone and estrogen replacement therapy have allowed females to keep up with “normal” growth and puberty better than ever before.

My Dad – A Tribute

Flipboard – Create your own social magazine

What to Watch for Summer – Elementary and...

Your daughter is absolutely beautiful. Thank you for sharing.

My daughter was diagnosed with Turners about 36 years ago. We knew nothing of this syndrome but learned quickly. We are so thankful to God for giving her to us. She ,too, is an amazingly strong woman.
She was a first grade teacher before deciding to be a stay at home mom to her two children. She is beautiful and loving inside and out!
Thank you for sharing about these remarkable girls and women! Maybe it will help others that find themselves on this journey.
We are very thankful for the people that were put in our path that helped us!

Your daughter is beautiful! My daughter was also diagnosed with Turner Syndrome sadly after she was stillborn at 26 weeks. Thank you for sharing the awareness of Turner Syndrome.

What beautiful young lady. I’ll say a prayer for her and your family as you bring awareness of this disease, that I had never heard of. May the blessings of God go with your family all the days of your lives.