Are you looking for a chillingly tasty treat to serve your little ghosts and goblins this Halloween?

Then look no further than Limited Edition TruMoo Orange Scream milk. Inspired by an orange frozen pop with vanilla ice cream, this new creamy orange milk is so frightfully delicious, it’s sure to make you scream.

TruMoo Orange Scream is great on its own. You can drink it cold or you can even use it as an ingredient in your favorite Halloween concoction. The Monster Mash Float comes to life by combining the limited edition milk with frozen yogurt topped off with chilled seltzer. The Paranormal Pudding appears by combining instant vanilla pudding with TruMoo Orange Scream and layers of granola. I have included both recipes below!

However you plan to enjoy Orange Scream, just be sure to serve it in a clear glass. 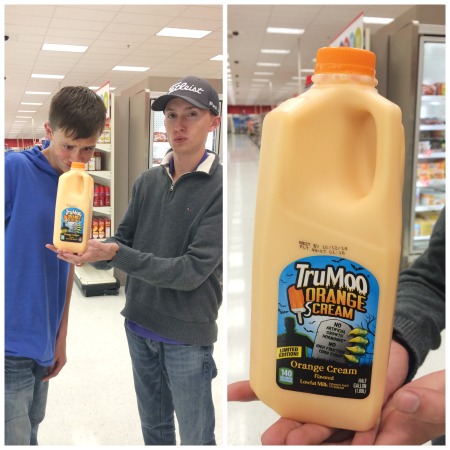 We found TruMoo’s Orange Scream at our local Target where we went to do some shopping for Halloween costumes. My youngest is the most excited for Halloween. My teenagers don’t really get into the whole costume thing now, but they still had a fun time going and looking. 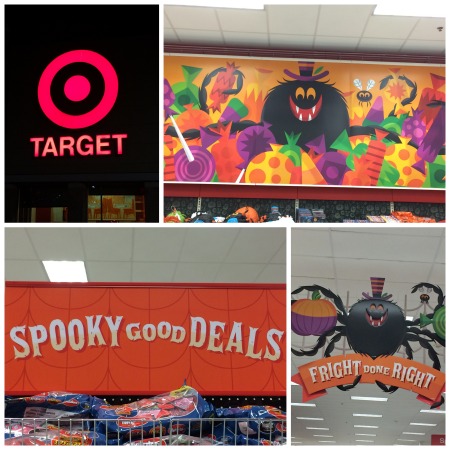 Masks are always fun for the teenagers though. My husband and boys do like to wear a mask and try and scare some of the older kids on Halloween. We even found some of those colored skin suits. All my kids were creeped out by that one. 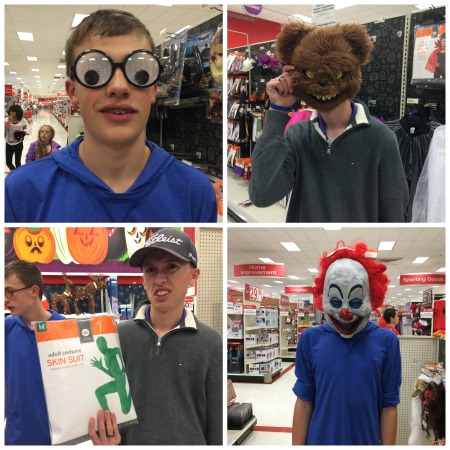 My daughter had the most fun. We found an Anna from Frozen costume. That was in the running for her costume choice. 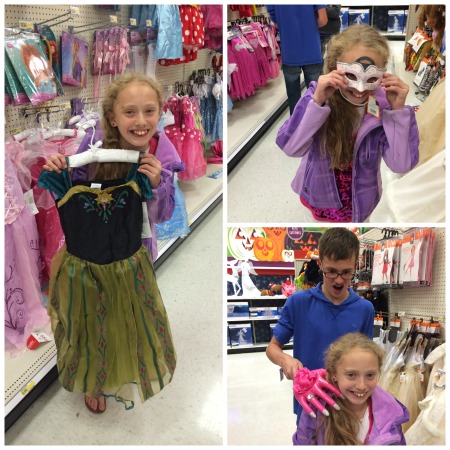 Witches are always a classic, but my daughter has been one of those several times. There was a great mermaid costume and my daughter was in love with the Olaf trick or treat bucket. 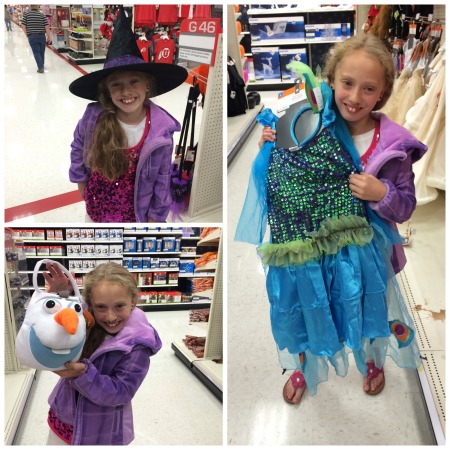 There was other items we just had fun looking at. I loved the Maleficient costume. However, I do have the costume for the Disney cartoon version. So I decided to go as Maleficient, but use the costume I already own. 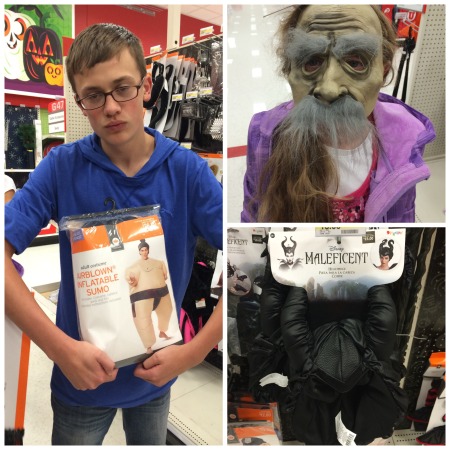 According to Yahoo these are the top 10 Halloween Costumes for kids this year.

So my daughter was considering Monster High or Lalaloospy, but finally decided on Elsa from Frozen. They didn’t have the costume at Target in my daughter’s size, so I hopped on my smart phone to check Target online. They had it so I ordered it and shipping was free when using my Red Card. This was much easier than driving around looking at other Target stores. 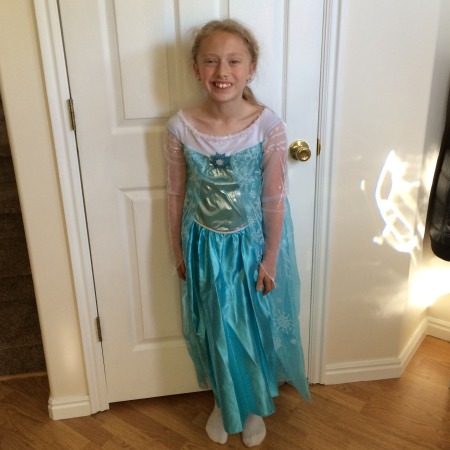 And if you’re looking for a screaming good time this season, you’ll want to participate in TruMoo’s Halloween promotions!

From now until October 31, 2014, each week, TruMoo is giving away $250 to one lucky fan that uploads a Halloween-themed photo to the TruMoo Facebook page. Also, from now until November 15, 2014, fans can enter TruMoo’s Spectacularly Spooky Vacation Sweepstakes. Simply visit TruMoo.com and enter the cap code found on specially marked TruMoo Orange Scream and chocolate flavored gallons and half gallons for a chance to win an all-expenses-paid trip for a family of four to a surprise Halloween destination.

TruMoo Orange Scream is available in the dairy section at major retailers nationwide now and throughout the month of October 2014. Regular TruMoo chocolate and strawberry milk varieties are available year round in gallon, half gallon, quart and single serve (10-, 12-, 14- and 16-ounce) bottles.

To find TruMoo Orange Scream at a retailer near you or for Halloween-inspired recipes, sweepstakes and contest information, visit www.TruMoo.com, www.Facebook.com/TruMooMilk, www.Twitter.com/TruMooMilk and www.Pinterest.com/TruMooMilk. 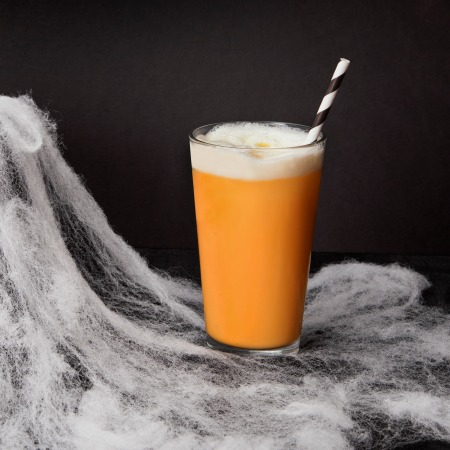 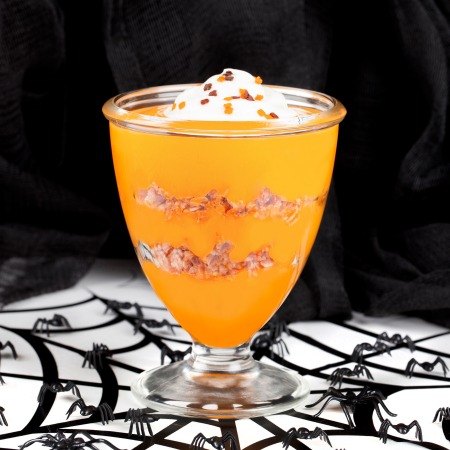 This post is brought to you by a partnership with TruMoo & Real Mom Kitchen. All opinions are my own.