August is the Sunday of summer! I can’t believe it is coming to an end. When I get to this point in summer, I do a big push for meals on the grill like this bbq cola chicken. Granted grilling season can go past August, but in Utah you just never know when it is going to end. Sometimes it comes to a quick end. Other times, we can grill all the way through October.

It really doesn’t take much more effort to make a homemade bbq sauce. The only thing that really takes time is it does have to simmer for a bit to get all of those flavors together and to reduce it down to a thicker consistency. Give this one a try instead of the usual chicken and bbq sauce from a bottle. 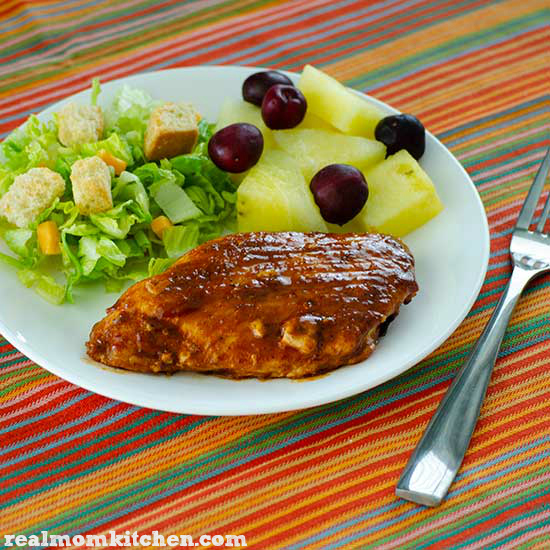 Recipe adapted from My Recipes.