Mother’s Day week continues with 2 delicious syrup recipes – a butter cream syrup and cinnamon spice syrup. They would be a terrific surprise to include with breakfast in bed for mom to top he favorite morning meal with or could even be given as a gift.

First up is a rich buttery cream syrup. I served it with the waffled french toast that I shared yesterday. It was divine! This syrup could also be used on desserts. I was thinking to serve it over a rich warm dense cake like an apple cake would be spectacular.

Then I have a simple cinnamon spice syrup. Cinnamon complements so many breakfast items so well. When I served this, it was over some homemade waffles with fresh sliced strawberries and whipped cream. It was equally delicious. 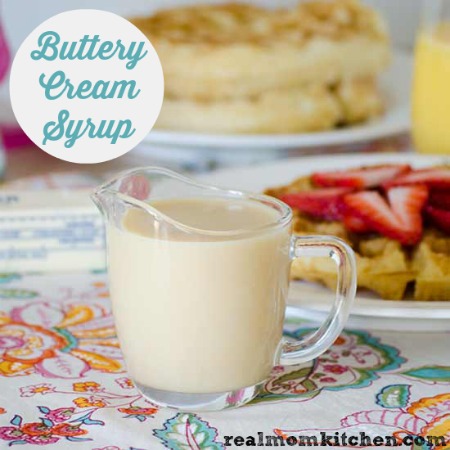 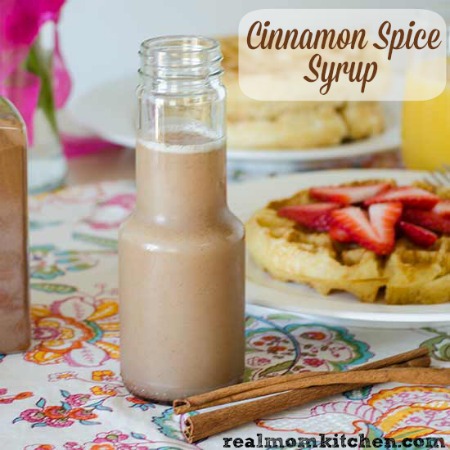 […] have a recipe already for cinnamon syrup and a way to make cinnamon roll waffles, but this syrup is still different from both of those and […]

Those both look so good!! Can’t wait to try them!!